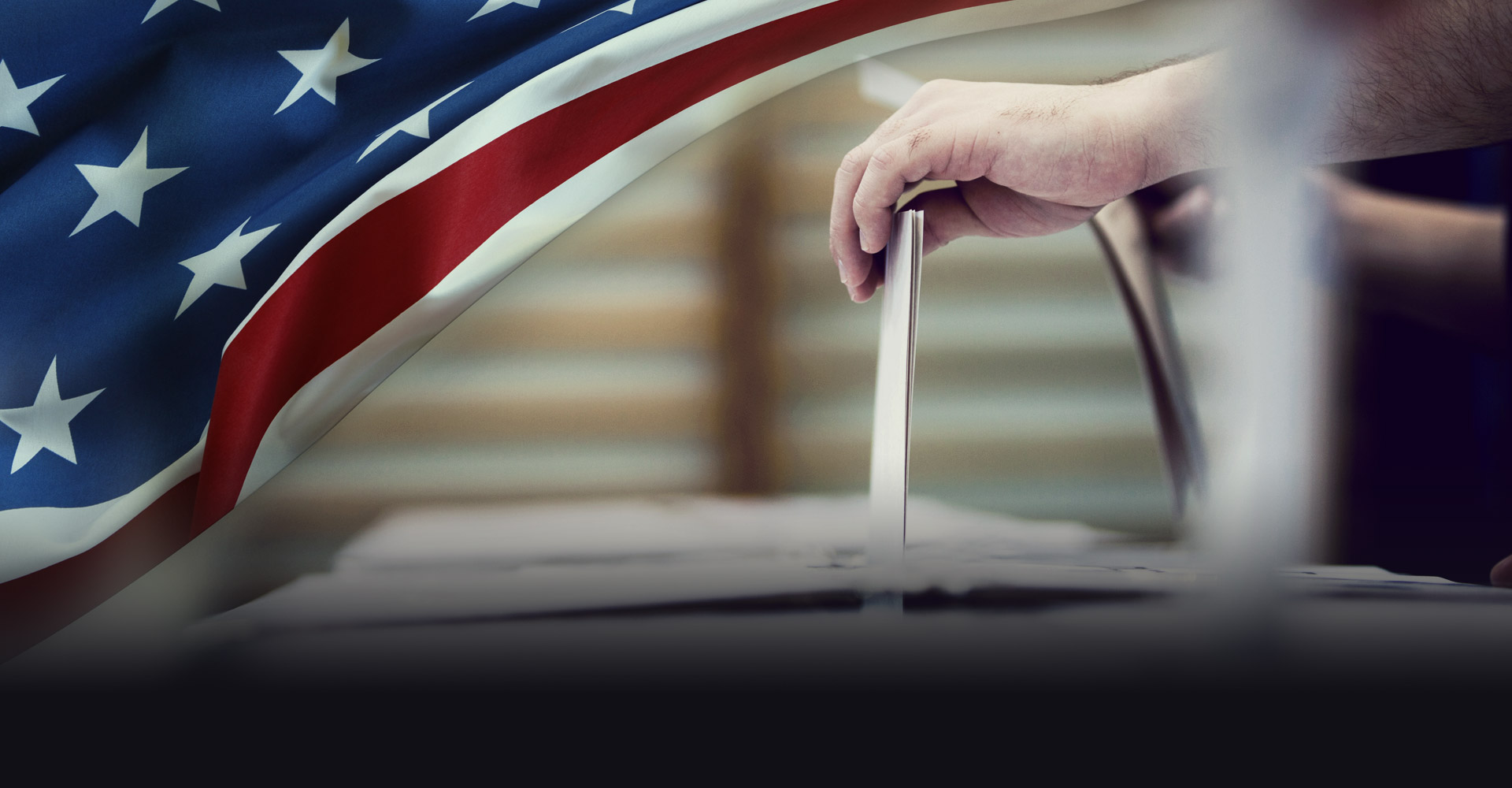 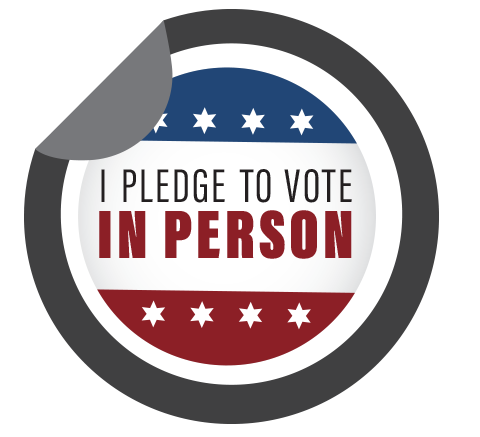 The Democrats, aided by the radically biased and corrupt mainstream media, have declared their intent to steal the election. They aren’t even trying to hide it! Between their efforts to scare Americans into thinking that President Trump will “suppress” voters or refuse to leave office if he loses; their outright declarations that they won’t recognize a President Trump “clear win” as legitimate; their attempts to harness the military into executing a “hard” coup; their push for universal mail-in ballots with zero protections against fraud; and their aid and comfort to violent rioters setting fire to American streets to foment revolution, there can be no doubt that Democrats are all in on stealing the election in any way they can. We’ve provided some links below so that you read more after you sign the pledge.

This is why every Trump voter that is able to vote in person must do so. The more votes that are cast in person, on election day, the fewer mail-in ballots available for Democrats to tamper with and cheat.

The Vote in Person Pledge

“I pledge to vote in person on or before November 3rd in order to do my part to ensure a fair election.”

After you sign the pledge, be sure to share it on social media, over text and email, and when you go to vote in person, bring a friend with you!

*If you’d like to read the supporting evidence, go to our Vote In Person resource page.

NOT AUTHORIZED BY ANY CANDIDATE OR CANDIDATE'S COMMITTEE.

Thank you for signing your pledge to vote in person.

To ensure that we are able to mobilize our nationwide network of grassroots supporters and flood congressional offices with calls, letters, and petition drives, we need your financial support.

If we're going to fight the liberal Left and the media, we've got to make our voices louder than the Democrats'.

Please help with your very best gift, right away.

Petitions are most effective when everyone gets on board. Help get the message out by sharing on Facebook and Twitter. Or send an email to your friends who may want to help change our government for the better.